EXECUTIVE CHAIRMAN (RETIRED), SEMBLER CO., ST. PETERSBURG Sher has been associated with the Sembler Co. since 1984 but retired from all involvement in 2019. He’s active in political fundraising for candidates he likes, and “having worked in two family businesses in my career, I realized that I became an expert on issues facing families as they […]

The office, housing and retail project planned for the site of the former St. Petersburg Police headquarters has all the factors the EDGE District needs for longterm success, the leader of the district’s business association told the St. Petersburg City Council. A parking garage that will be part of the project is especially important, said […]

Kudos to Kriseman and the Edge Central Development Group

ST. PETERSBURG — The recent press release by Mayor Rick Kriseman regarding the impending development at the site of the old police complex is good news on two fronts. It announced the mixed-use complex slated for the site and the upcoming monument for the Courageous Twelve, a group of African-American police officers responsible for the […]

The plan includes offices, condos, apartments and ground-floor restaurant and retail space. ST. PETERSBURG — Offices, condos, apartments, retail, restaurants and, perhaps most important, more parking. Those are the elements of the project picked by the city Tuesday to replace the old police headquarters on the building’s 2-acre parcel in the Edge District. The city […]

The 236-unit Icaria on Pinellas complex is on track for a spring 2020 grand opening TARPON SPRINGS – The developers of a 236-unit apartment complex on the southeast corner of Meres Boulevard and South Pinellas Avenue said they’ve dealt with several challenges since the project started last October. These difficulties include permitting and weather delays, […] 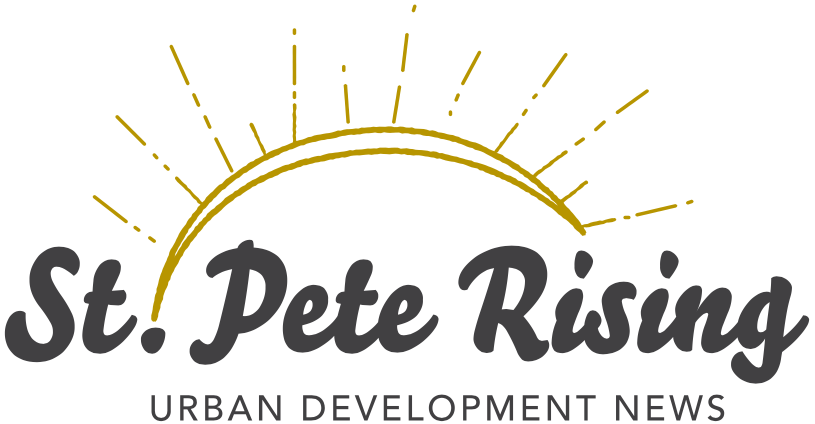 With demand high for new townhomes in Downtown St. Petersburg, it is becoming more common for projects to sell out, sometimes months, before completion. But if you’re currently in the market, you might be in luck as a new boutique development will soon be under construction on the southeast corner of 8th Street South and 3rd […]

The Salvador is newest condo project for Downtown St. Petersburg

Residential development in downtown St. Petersburg marches on with the latest announcement of a 13-story, 74-unit condominium within a block of the The Dali museum. Smith & Associates Real Estate will begin brokering pre-construction sales for The Salvador on Oct. 17. The public is invited to visit Smith & Associates office, at 330 Beach Drive NE, from 4 to 7 […]

Tampa-based DDA Development has announced a new 13-story condominium building for downtown St. Petersburg that should come out of the ground in mid-February if certain benchmarks are reached. It’s called The Salvador, and will be located at 2nd Street and 5th Avenue South. Its address will be on Dali Boulevard. In order to secure financing […]